Abbey Abbondandolo is a former homicide investigator who stars on Oxygen's Cold Justice.

Born and raised in Long Island New York, Abbey Abbondandolo went to college on Long Island and joined the Houston Police Department when he was 19-years-old. He spent five years in patrol, followed by six years in the tactical unit before moving into the homicide division where he spent 21 years of his career. In 2012, he was recognized by The Houston Police Department Foundation as police officer of the year. Married for 33 years with two children, Abbondandolo is retired from the force and currently serves as a Security Director for St. Luke’s Health System in The Pacific Northwest. 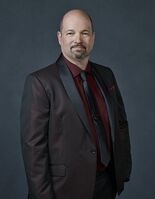 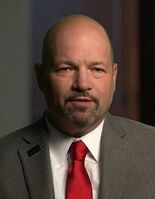 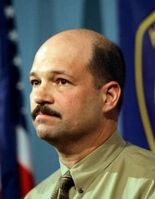