Tonya Rider is a former homicide investigator who stars on Oxygen's Cold Justice.

Tonya Rider has over 26 years of experience as a detective working for the Toledo Police Department (TPD), in the Crimes against Persons/Homicide unit. During her career, she received a Meritorious Service Medal for her work on a high profile cold case homicide investigation. The case involved the murder of a Catholic nun by Father Gerald Robinson, who was convicted of killing her in 2006. In addition to her work as a homicide detective, Tonya's passion to help others took her to TPD's Sexual Assault Unit where she successfully obtained hundreds of sexual assault convictions, including more than three Federal Internet Crimes Against Children’s (ICAC) convictions while working in conjunction with the United States Secret Service. Since 2009, she has served as a Consultant to the State of Ohio Attorney General on Sexual Assault Investigations. She retired from the Toledo Police Department in 2016, and is currently a full-time Instructor at Bowling Green State University in the Forensic Investigations Program. 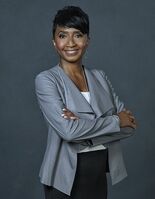 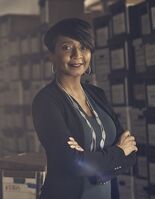