Yolanda McClary worked for the Las Vegas Metropolitan Police Department for 26 years and 16 of those years were dedicated to working in the crime lab. She has investigated over 7,000 crime scenes which consisted of murders, suicides, accidental deaths, fire deaths, traffic fatalities, robberies, sexual assaults, batteries, domestic violence, narcotics, vice, burglaries, etc. - she's seen it all.

During the last two years of McClary's career, she solely worked on crimes to not only catch the perpetrator, but also to be able to link them to multiple cases for prosecution. She investigated these crimes in conjunction with the Las Vegas Metropolitan Police Department, Henderson Police Department and North Las Vegas Police Department.

She has an Associate of Arts degree from College of Southern Nevada and a Forensic Science Diploma from American Institute of Applied Science. 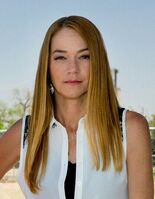 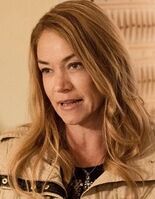